This image which is discribed a Castle House Island in Dublin, Ireland, is one of the most controversial images on the web. But is it a real or fake image?

You may have seen this photo on the internet along with the claim that “Castle House Island” is a real place in Dublin, Ireland. It’s actually “James Bond Island” in Khao Phing Kan, Thailand. The castle was placed on the photo using Photoshop.

You can check also: The strangest places and destinations in the world (Part 1)

The castle shown is only a portion of Lichtenstein Castle (Germany) It just goes to show how creative people can be. Photoshop is a great product! So much enjoyment can be had! Let your creativeness bloom with Photoshop!

In many places on the internet has seen this picture, saying it is the "Castle Island House" in Dublin Ireland, but it is actually a Photoshop job. 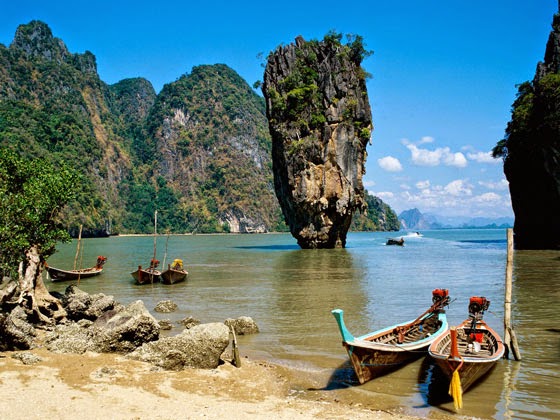 And The construction is the Lichtenstein castle in Baden-Württemberg, Germany. 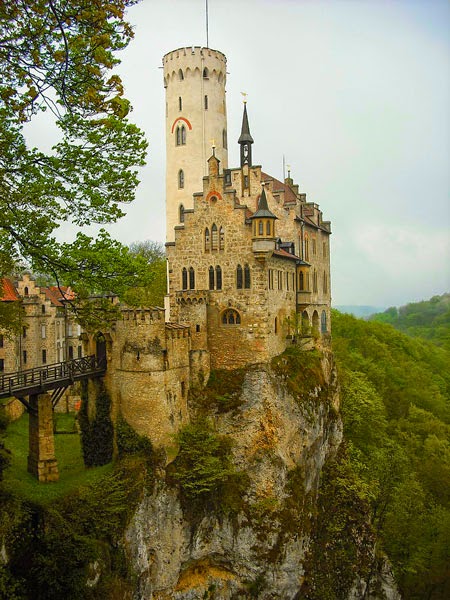