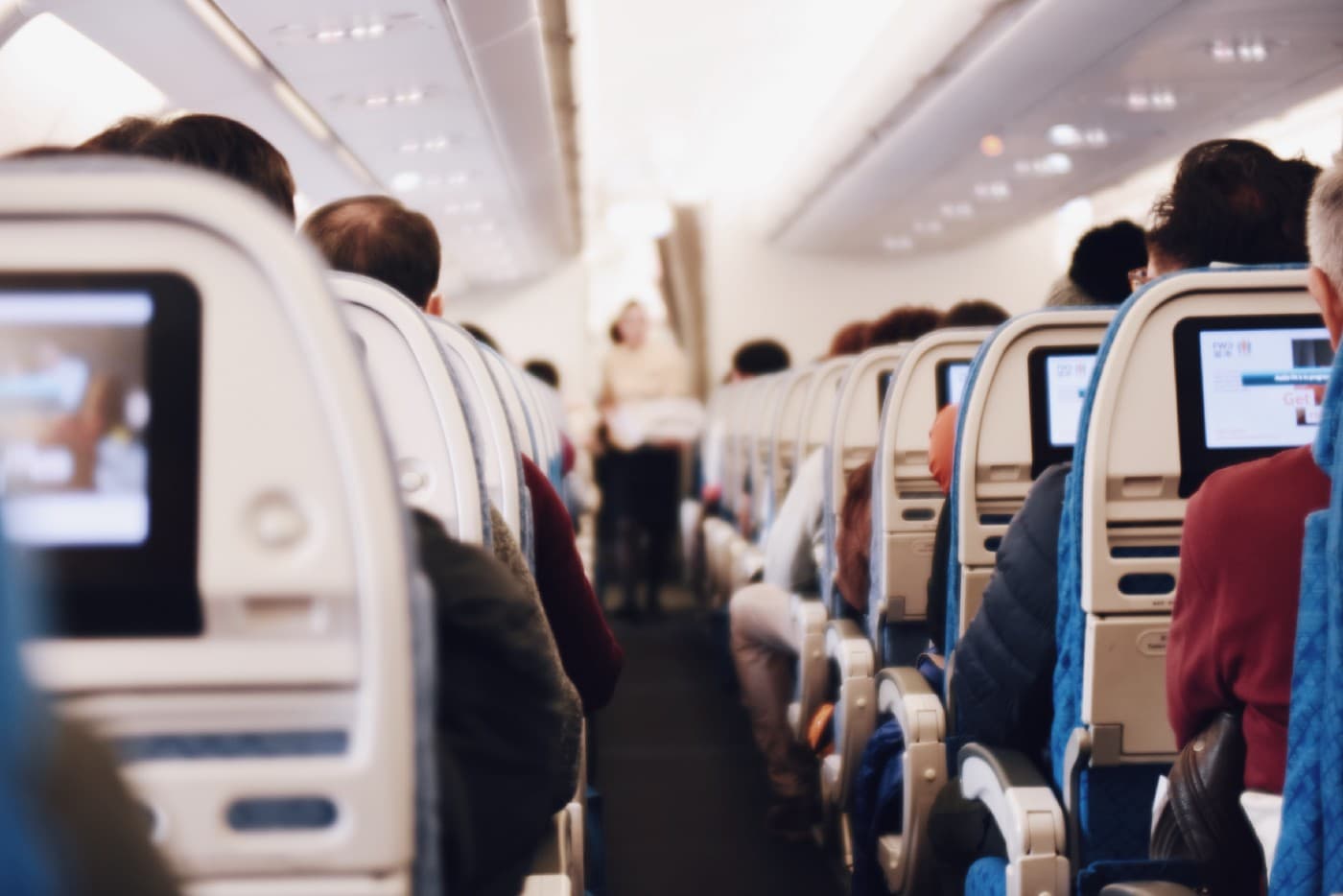 The passengers on the plane usually tend to behave well, but there are strange stories and behaviors, told by the Spanish flight attendant Maria, about the experiences she lived on the plane with some passengers. These stories may seem exaggerated to some, but they actually happened.

Read Also: Airplanephobia.. 10 tips to overcome your fear of flights

The worst habits on airplane

Writer Adrian Lopez advises - in a report published by the Spanish newspaper "El Confidencial", that if you want to spend a comfortable trip on the plane, try not to attract the attention of others to you, and behave well with the flight attendants and staff inside the cabin.

"Although passengers usually tend to behave well, there are many stories and behaviors that catch our attention and are simply unbearable," said flight attendant Maria.

Battles on the plane

If you thought battles on the plane were unlikely, you were wrong. In this context, research published by the National Academy of Sciences in the United States of America confirms that anger may develop into a fight even among first-class passengers, especially when the flight hours are long.

Maria saw some of the passengers exchanging insults, to the point that they ended up exchanging violence, and the cabin crew had to intervene to solve the problem. But the most exciting thing is when some couples do it, according to the hostess' observations.

Changing the "diapers" of children

Yes, do not be surprised, there are people who change their children's "diapers" at the same table where they will eat, and while they are sitting next to other people. When it is explained to them that what they are doing is inappropriate, and that there is a special place in the bathroom to do so, they are offended and shout at the hosts, indifferent that what they are doing is wrong, and that someone else will use this seat later.

Not preparing a boarding pass

The cabin crew are surprised by some passengers who do not have their boarding pass when they board the plane, resulting in disruption of the flight.

"Please, if a cabin crew member alerts you to something, it's for the good of everyone," Maria notes.

Some types of food are running out

"A lot of people don't appreciate that there are things that are out of our control, for example, when we run out of certain types of food, we bear the consequences of airline mistakes," the writer quoted Maria as saying.

It's annoying not being able to choose what you want, but remember that the cabin crew does everything in their power to satisfy the need for food and ensure the comfort of about three hundred people, so if, for example, we run out of chicken, it simply means that there is no more. And if you can't get the dish you chose, and you've spoken well with them, they may be able to offer you another option for your understanding.

You can read also : Top Websites for Booking Flights at Cheapest Prices in 2022.

And the strangest thing Maria recounted was that "she also saw on some occasions how some people hung their clothes, such as wet pants or socks, on the air conditioner of the plane to dry them."