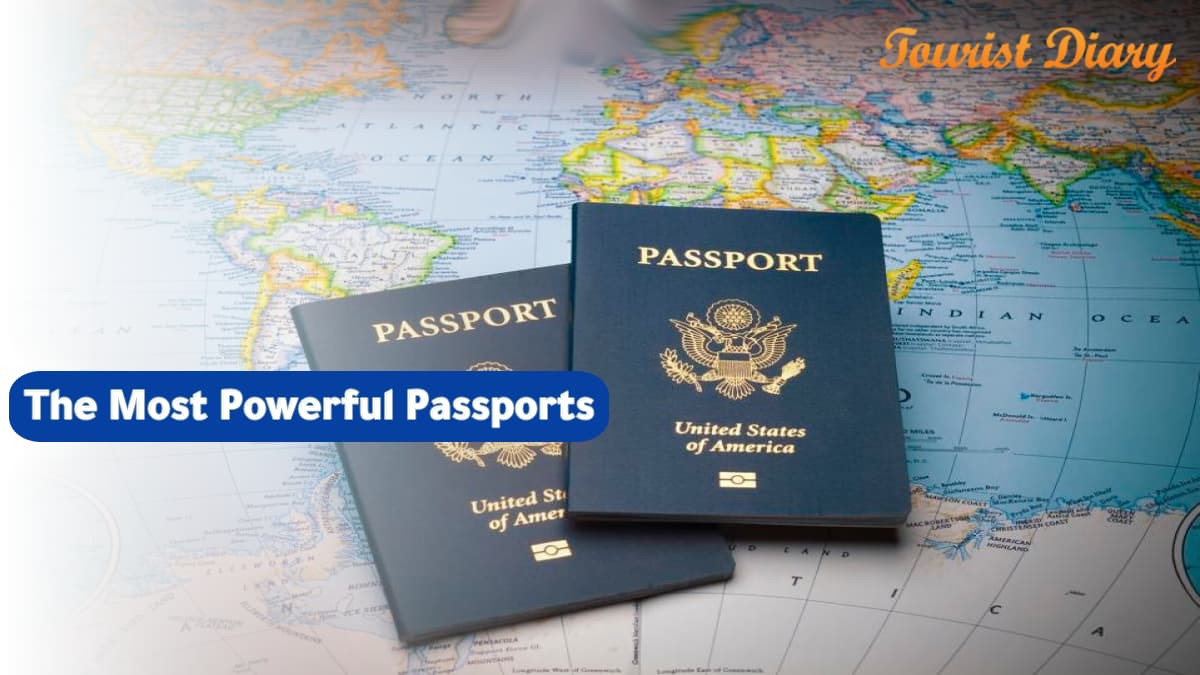 It’s not British or American. The United Arab Emirates’ passport is now the world’s most powerful, according to CEOWORLD magazine’s Global Passport Ranking for 2022. This was followed by FINLAND, ITALY, GERMANY, SWEDEN, DENMARK, AUSTRIA, LUXEMBOURG, SWITZERLAND, and SOUTH KOREA. The United Arab Emirates passport was deemed ‘the world’s most powerful for 2022. The UAE passport holders can now enter 160 destinations around the world visa-free, according to the index, which ranks the strength of 199 passports.

Even though the United States is further down the ranking, the American passport still yields considerable power. U.S. passport holders can travel to 149 countries without major restrictions. And the worst?

Afghanistan finished the bottom of the Global Passport Ranking, with just 34 countries granting Afghans entry without obtaining an advance visa, according to the research findings. Passports have different colors, designs and shades but there is a lot more to a passport than that. Not all passports have the same power around the world. Every passport has a different status. Some passports afford their bearers more freedom than others.

You can check also: Best Times to book cheapest flights tickets in 2022

While Austria, Denmark, Netherlands, and Sweden share fourth place, with a score of 188, France has slipped down to fifth place.

The UK, which dropped all remaining Covid-19 related restrictions last month, has moved up one place to number five, sitting alongside France, as well as Ireland and Portugal, with a score of 117.

The United States stays at number six, with a score of 186, sharing the position with Belgium, New Zealand, Norway, and Switzerland.

There's no change at number seven, with Australia, Canada, Czech Republic, Greece, and Malta staying together again, with a score of 185.

Key Findings of the report

The report also reveals that, there was the widest recorded global mobility gap since the index was created 17 years ago.

You can check also: In This Island .. You Can Use Bitcoin To Purchase Citizenship !

Passport holders of two Asian nations, Japan and Singapore, can now enter 192 destinations worldwide visa-free. It is 166 more than Afghanistan. Afghanistan has been listed at the bottom of this index.

Henley & Partner's list is one of several indexes created by financial firms to rank global passports according to the access they provide to their citizens.

The Henley Passport Index ranks 199 passports according to the number of destinations their holders can access without a prior visa. It is updated in real time throughout the year, as and when visa policy changes come into effect.

You can check also: What is the Medical Tourism or Medical Travel?

Its 2022 index has the United Arab Emirates in the top spot, with a visa-free/visa-on-arrival score of 160.

The Henley Passport Index (HPI) ranks passports according to how many destinations can be reached using a particular country's ordinary passport without requiring a visa ('visa-free'). All distinct destination countries and territories in the IATA database are considered. However, since not all territories issue passports, there are far fewer passports ranked than destinations against which queries are made.

You can check The Henley's Passport Index below:

How do I apply for a passport?

Each country has its process regarding passport applications. To get the most accurate information, check your country’s appropriate government website for all the instructions on obtaining a passport. You may be required to personally apply at a government office or submit your application online.

Generally, it is necessary for passport applicants to fill out an application form, provide proof of citizenship and identity, provide passport-sized photos, and pay the application fee.

It is of utmost importance to fill out the form truthfully and accurately.

What is an official passport?

An official passport is also referred to as a service passport and is only issued to government employees. The reason for issuing such a passport is to let officials in the destination country know that the bearer is there for official business as a representative of the country in an official capacity. Individuals with official passports are not given any special privileges.