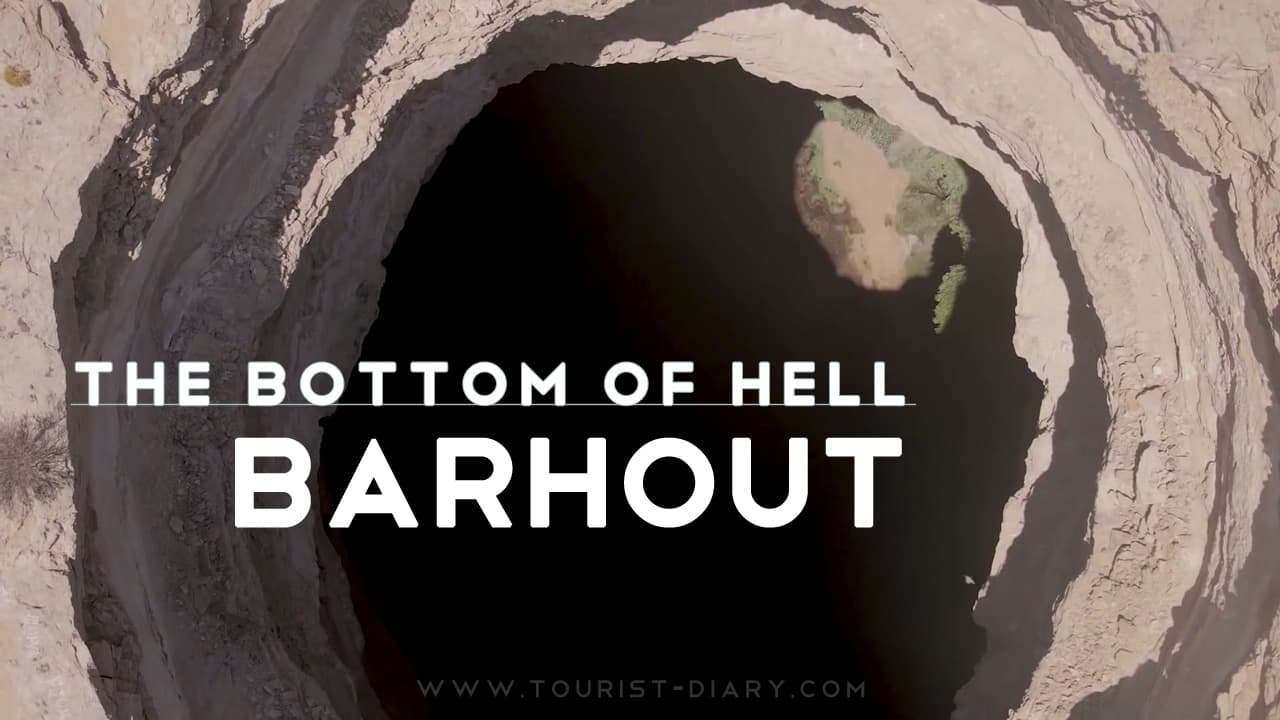 The well of Barhout (in Arabic “بئر برهوت”, or as people call it "the bottom of Hell") in Yemen has become the talk of the world and the major international news channels in recent times because it is One of the most dangerous isolated and undiscovered places in the world.

The danger of the hole or well of Barhout lies in its presence in an area completely isolated from any population presence, as well as that it has not been explored by anyone until today.  It was also associated with horror stories and the world of jinn and demons.  According to the stories of the local people, and even ancient and religious sayings, it is a prison for demons and the souls of criminals and human infidels.

The well is surrounded in mystery and tales of demons, the Well of Barhout in Yemen’s east — known as the “Well of Hell” — is a little-understood and undiscovered natural wonder.

According to the bad political and security situation in Yemen, there are only two airports (Seyoun Airport and Aden Airport) which receive the flights of Yemenia Airways, from Jordan, Dubai, and Egypt only.


The well of Barhout (Barhour well) in Arab culture and local folklore.

Local folklore says that The well of Barhout was created as a prison for the demons and evil spirits— a reputation bolstered by the foul odours rising from its depths.

Those who live near the hole, named the Well of Barhout, believe anything that comes close to the "Hell Pit" will be sucked in without escape. The hole looms large in the public's imagination. According to Yemeni legend, "extinct tongues fizz on cold nights" there, a reference to what might be lurking inside the hole.


Salah Babhair, director-general of Mahra's geological survey and mineral resources authority said that the well was "millions and millions" of years old.

"These places require more study, research and investigation," he said.