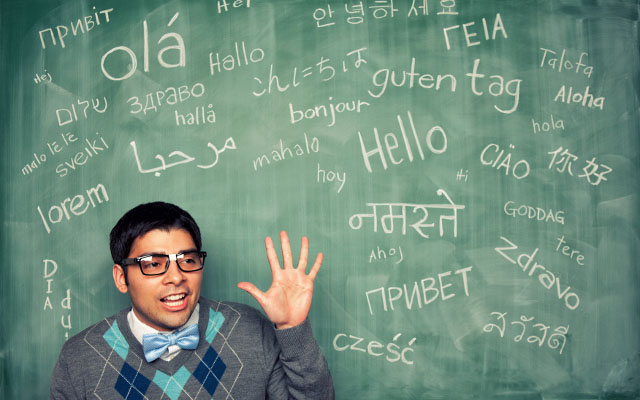 Learning a second language was made easier and more convenient with the introduction of a revolutionary and creative app called Duolingo, almost five years ago. Since then, it has continued to grow its language database as well as its users, going up to 19 languages and over 120 million users! In a bid to give everyone a better sense of the demography of their users and reasons for using Duolingo, the team has published some statistics on their massive fan base, which spans to almost every country on the planet. 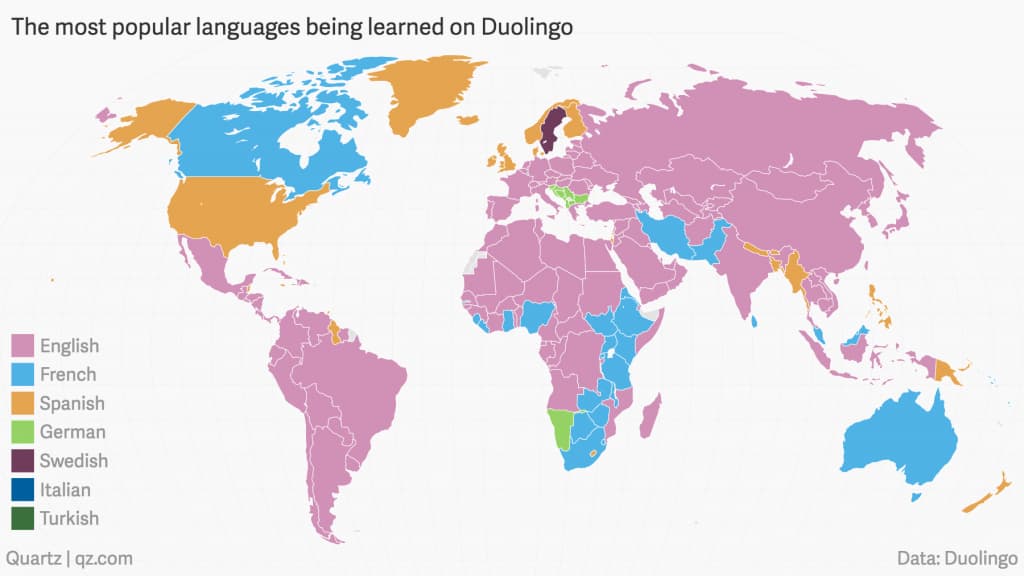 The company’s results suggest that English is by far the most dominant and popular language among its users, as evident from the map above. This popularity may be because English is the only language which Duolingo offers with translation into people’s mother tongue. For instance, Thai people can translate only English back to their native tongue. But these stats are also quite related to the universal usage and demand of English which is probably the primary reason why 53% of its users are inclined towards it. Some interesting quirks were seen in the data as well, such as Swedish being the most popular language in Sweden, which is directly related to the rates of immigration in the area. Bozena Pajak, Duolingo’s head of research, explained this in her write-up.

Similar proportion can be seen in other high-immigration countries. Such as a majority of people studying English in the United States and Norwegian in the Norway.

Enough map reading for you, time to go back to your French lessons!
[Source]