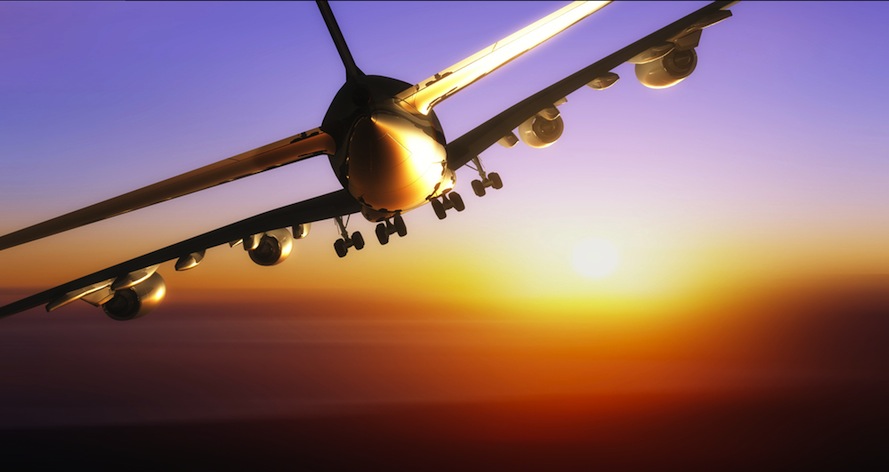 Ever wondered why Jet-lag is worse when we fly East?

Here’s Your Answer, the disturbed sleeping patterns, constant fatigue and disturbed digestive system- that’s jet lag for you. Jet lag is a menace no matter where you are headed. For those who fly regularly, they know that our body clock seems to take way longer to recover when we are flying east instead of west.

Jet lag occurs then the brain cells that regulate our circadian rhythm (a roughly 24 hour cycle in the physiological processes of living beings; internal clock), called neuronal oscillator cells (or pacemaker cells) can’t adjust to our new time zone fast enough, sleep pattern, messing up our metabolism, and pretty much everything else on the first few days of our arrival. In normal conditions, these cells move in a coordinated pattern stimulated by regular exposure to light. During travel, however, this exposure is thrown off. When we talk about jet lag’s severity it’s not just the amount of time zones crossed that impacts recovery time, but also the direction someone’s travelling.

in fact, you've got a right to more than that. Here are 10 secrets airlines don't want you to know.

In a recently published study in Chaos, Physicists from the University of Maryland have finally been able to explain how our brain cells respond differently depending on the direction we’re travelling with the help of a mathematical model. 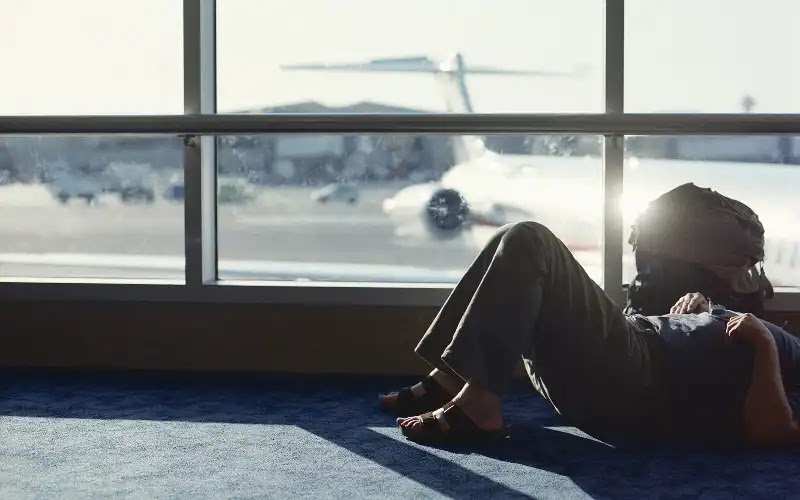 Until recently, the general rule was to give yourself a day of recovery per time zone travelled. Now, while that may be true for travelling west, the study mentioned earlier suggests that the rule does not apply if you are travelling east. The explanation is that the pacemaker cells of the brain do not follow the exact 24-hour cycle. Circadian rhythm actually clocks in an extra half an hour making it a 24.5 hr cycle

“Some people may have a natural circadian rhythm with a period of 24.5 hours, while others may have longer or shorter natural rhythms,” said lead researcher Michelle Girvan, from the University of Maryland. “Our model suggests that the difference between a person’s natural period and 24 hours controls how they experience jet lag.”

Our body’s circadian rhythm works as a built-in clock that runs for a little longer than 24 hours. Everyday our body attempts to adjust to this cycle. When we journey west, our day is extended which allows more recovery time to the body to adjust to its innate cycle. But when we journey east, our day is shortened giving us even lesser time to adjust to our natural cycle which results in the jet-lag. 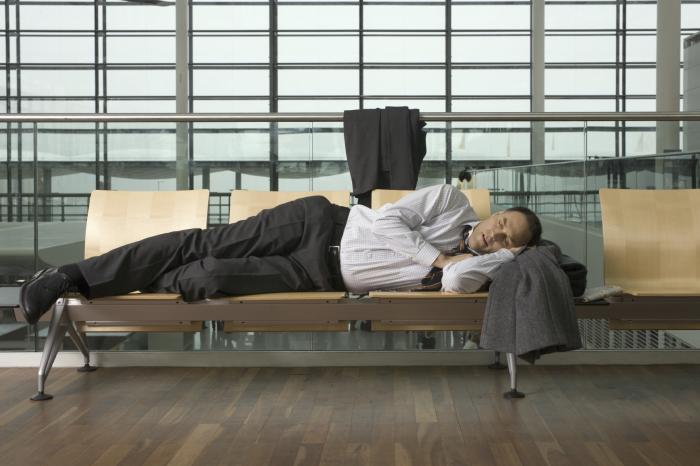 Why some people recover from Jet-lag faster?

The model also explains why some people can cope with jet better than others – they likely have slight variations in their natural brain cell cycle- depending on parameters like how sensitive an individual is to sunlight, cloudiness, geographical latitude, and seasonal factors. For example, people with circadian pacemaker cells that are more sensitive to external light signals should recover from jet lag faster than those with less sensitive pacemaker cells.

Tips to Recover From Jet-lag: