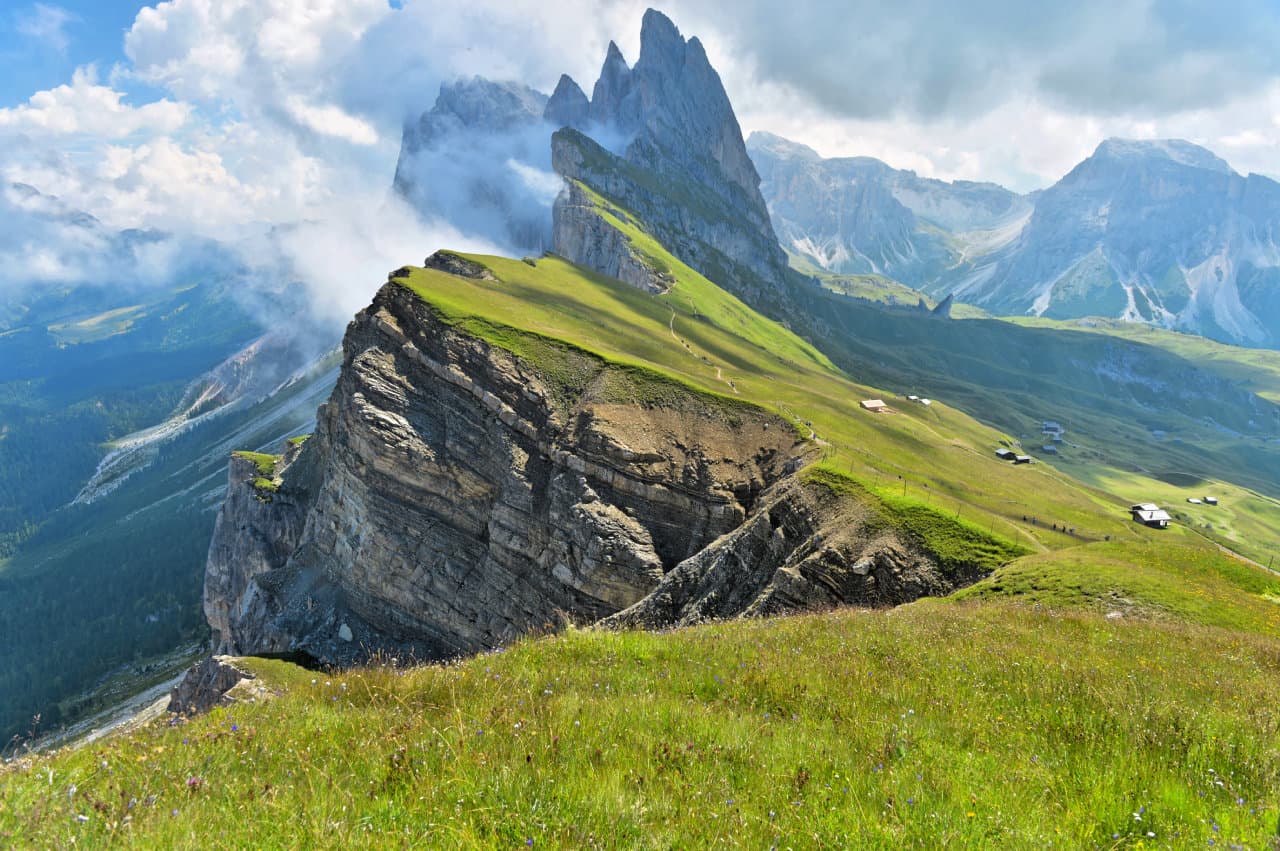 The mountain massif Odle/Geisler is located between the Val di Funes/Funes Valley and the Val Gardena, in the heart of the Puez-Odle Nature Park. The main peak of this mountain range is the Sass Rigais. The Forcella del Mezdì cuts the group into two parts, leaving it to the west the real group of Geisler, and eastern Sass Rigais and Freschetta, both 3,025 metres.

The Odle/Geisler group is the emblem of Val di Funes. It is known as the most beautiful massif of the Dolomites, also because of the classic and rugged profile. Those, who have had the chance to admire the Alpenglow on a clear September day, will never forget such a great natural spectacle. Glowing peaks like gold tower above the dark forests, and only until the sun sets and the massif turns pale.

The Adolf Munkel Trail is the most spectacular trail in the Dolomites with a breathtaking view over the entire Odle massif.
Amazing Pics of Odle Peaks 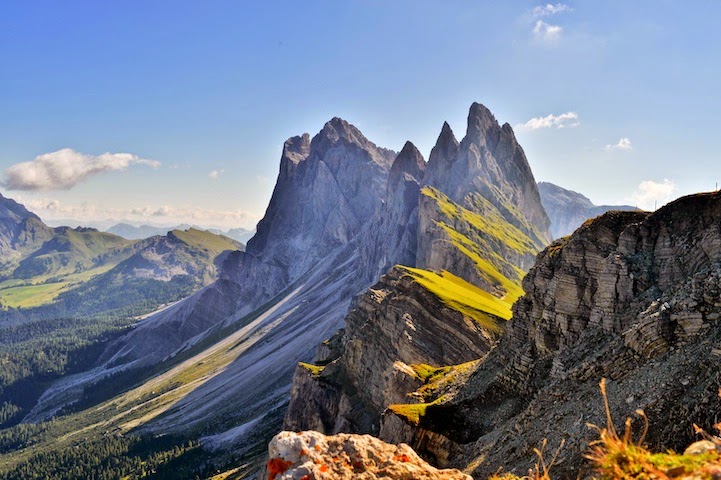 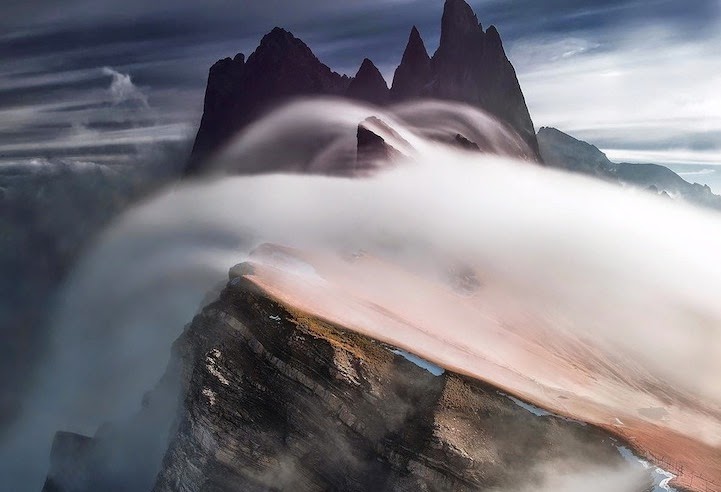 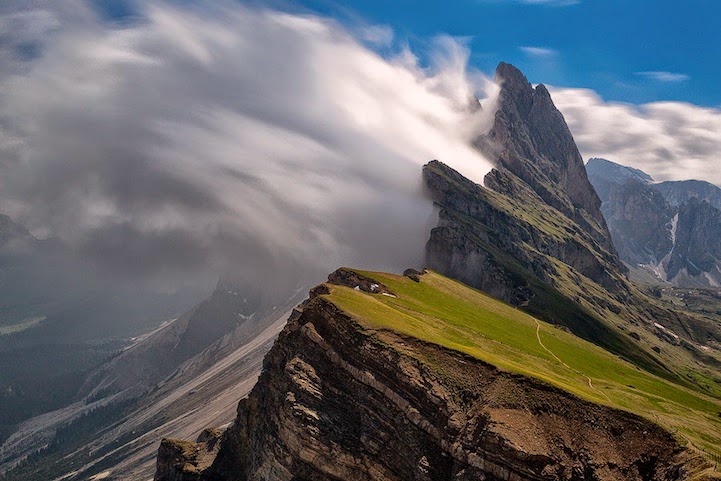 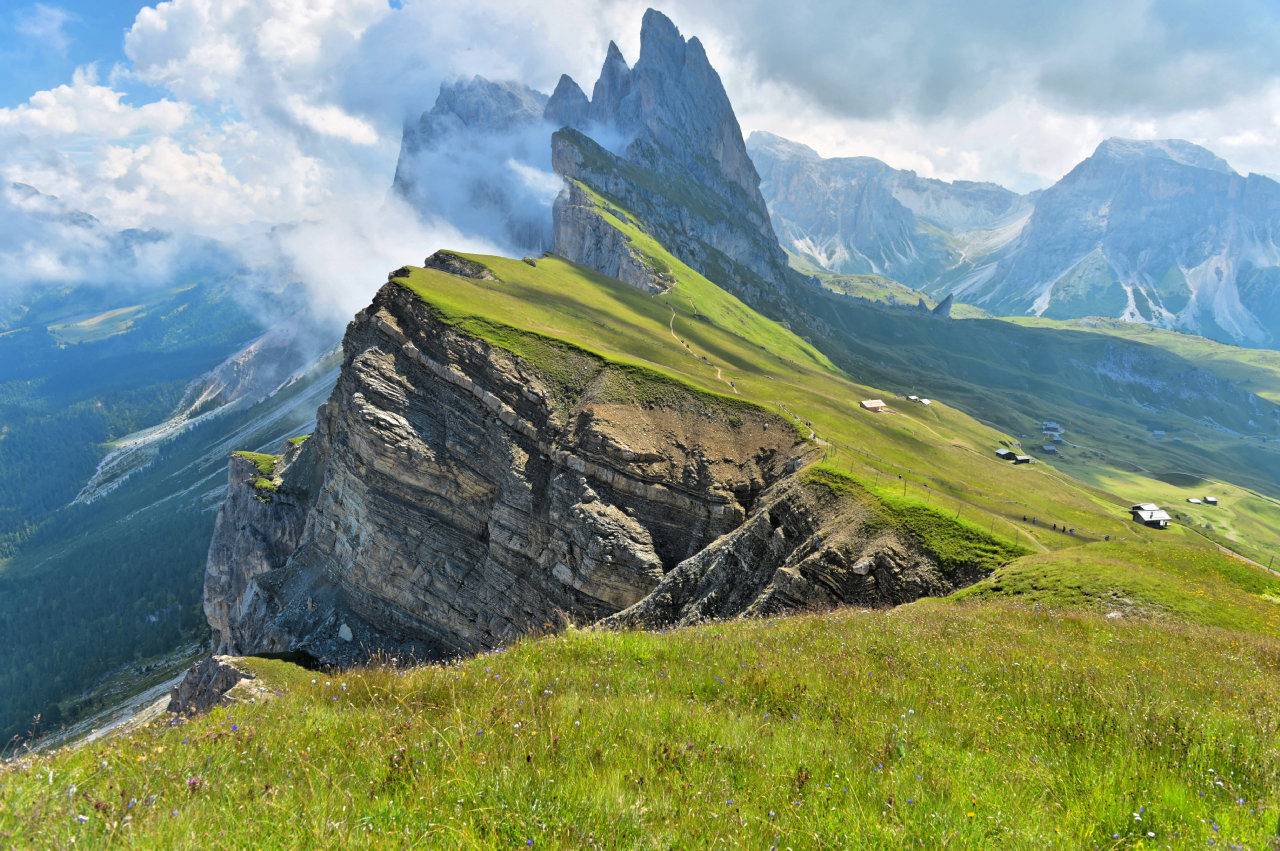 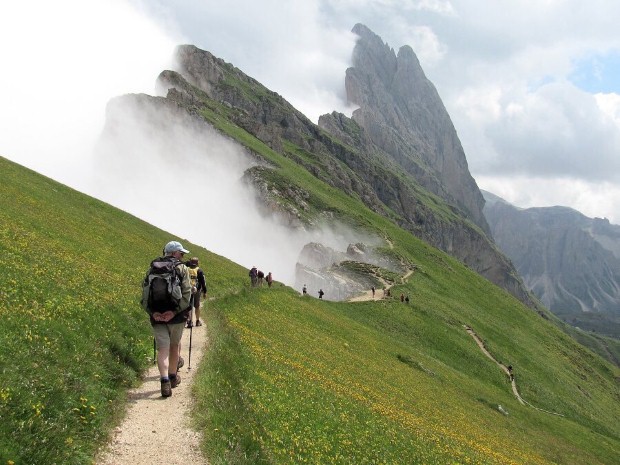 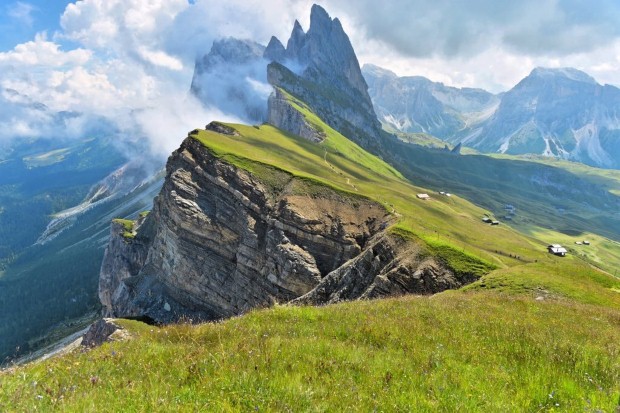 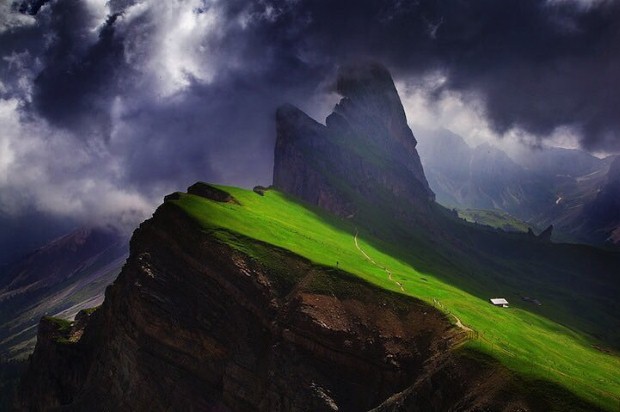