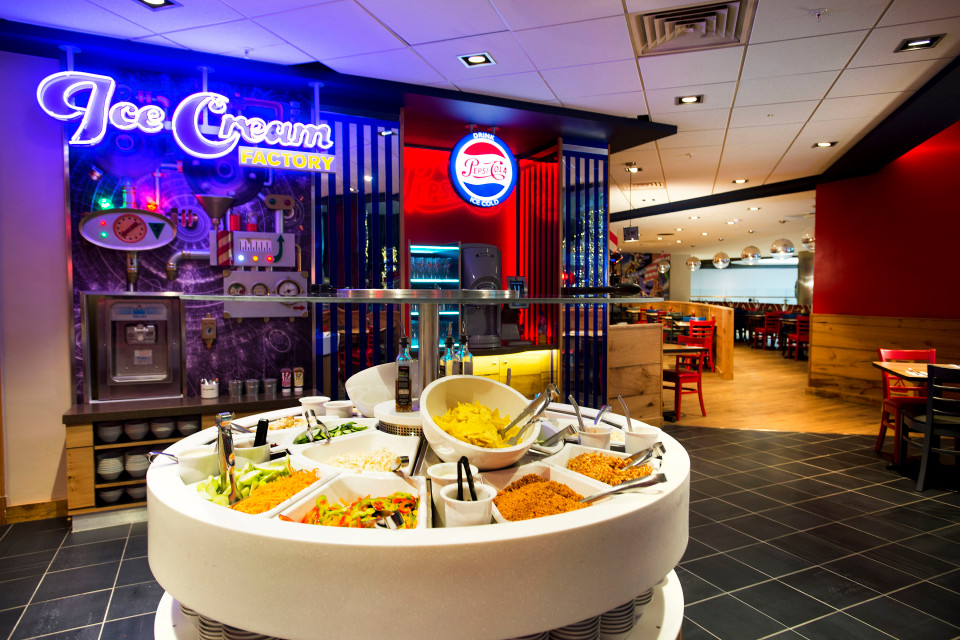 July 17 is the day Apple unveiled two of the emoji keyboard symbols – the calendar and the notepad.

To celebrate the occasion, from tomorrow, you can be served a limited edition emoji menu while dining at six of Pizza Hut’s nationwide restaurants: The Strand in London, Birmingham’s Bullring, Liverpool’s Paradise Street, Edinburgh’s Hanover Street, Manchester’s Fountain Street and Cardiff’s Queens Street.

If you can't stop thinking in emoji, now you can use emoji to order pizza at six of its restaurants in UK.

The exclusive menu, which will only be available to use until Sunday, gives you the opportunity to read the menu and order in the language of emojis only.

But if it all gets too emoji-tional, you can always go back to the original menu and pick your pizza.

The move comes after the recent release of 72 new emojis by the Unicode Foundation, which governs the omnipresent icons.

The update expands the global language of love with yet more “phallic” icons.

But you won’t be able to use them on your smartphone just yet, because firms like Apple will have to build them into their systems first.

Kath Austin, Director of HR and Marketing at Pizza Hut Restaurants, said: “Emojis have been named the world’s fastest growing language, so what better way to honour World Emoji Day and the recent release of 72 new emojis than by creating our very own emoji-themed menu for customers to decipher and have some fun with.

“We have a huge focus on menu innovation and having already launched a brand new menu recently, we hope customers enjoy decrypting the emoji version as much as we did creating it!” 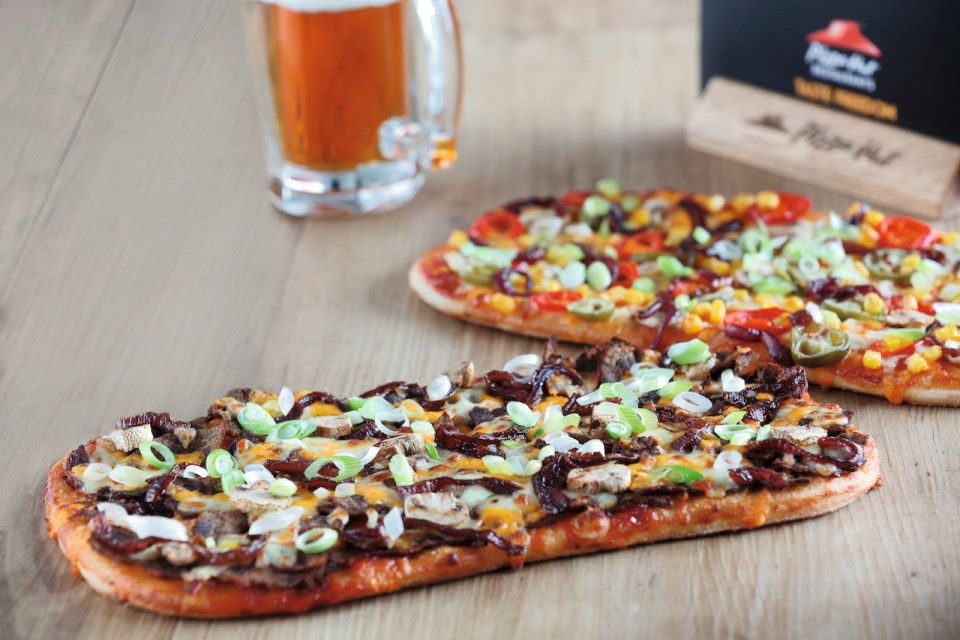 The unique menu is the latest item to Pizza Hut’s growing list of food and drink innovations, which has featured heart-shaped pizzas for Valentine’s Day and beer-infused dough pizzas.

Last month, the restaurant chain rolled out the new Bacon Stuffed Crust following the phenomenal demand after the US launch.

The special crust is filled with a mouth-watering blend of melted cheese and small slices of bacon – finished with garlic and herb butter.

It is only available to claim as a “secret menu item” at 270 of its restaurants nationwide.

All you have to do is whisper the following secret words “Bacon Crust Have” to your server when ordering and purchasing any large pizza of your choice.