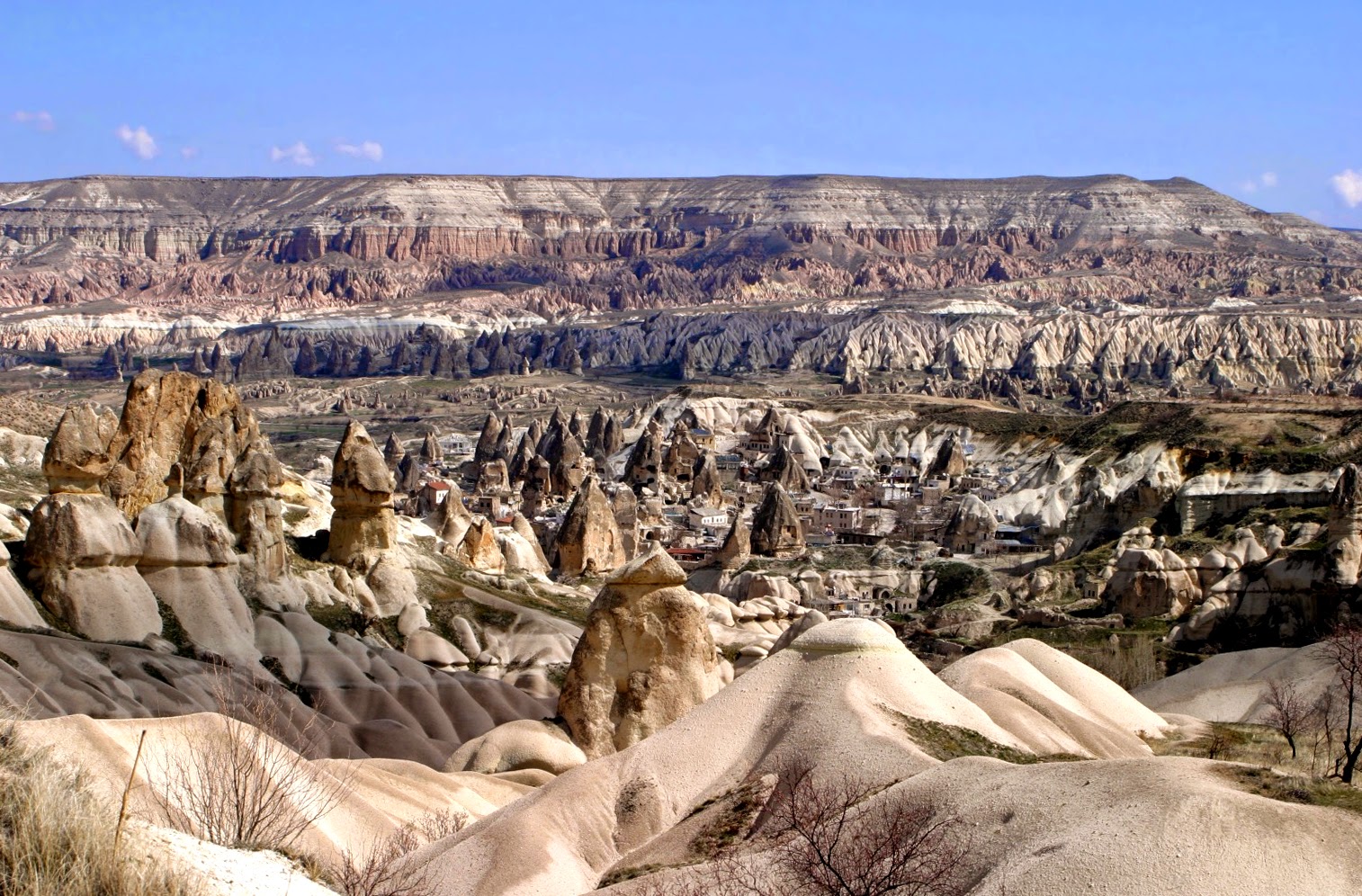 Cappadocia is a historical region in Central Anatolia, largely in the Nevşehir, Kayseri, Aksaray, and Niğde Provinces in Turkey which is one of the most beautiful places in the world.

In the time of Herodotus, the Cappadocians were reported as occupying the whole region from Mount Taurus to the vicinity of the Euxine (Black Sea). Cappadocia, in this sense, was bounded in the south by the chain of the Taurus Mountains that separate it from Cilicia, to the east by the upper Euphrates and the Armenian Highland, to the north by Pontus, and to the west by Lycaonia and eastern Galatia.

The name was traditionally used in Christian sources throughout history and is still widely used as an international tourism concept to define a region of exceptional natural wonders, in particular characterized by fairy chimneys and a unique historical and cultural heritage.