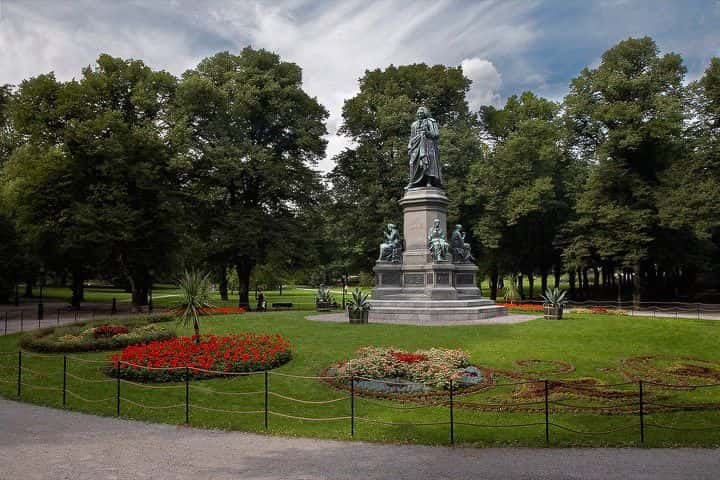 Humlegården is a green oasis in the middle of the exclusive Östermalm district.

Here you can see businessmen in suits eating brown-bag lunches on the grass when it's warm and sunny, but also lots of young families and dog owners. In the beginning, the park was a royal garden established by Johan III, who grew fruit, spices, and hops. "Humlan" has been a public park and a popular spot to relax since 1869.

You can check also: Top 5 Places and Tourist Attractions in Sweden.

The park includes a large playground area, a skateboard ramp, Surfer's summer restaurant, and Omnipollos Flora, a summer Biergarten. A statue of the flower king Carl Linnaeus stands in the middle of the park, and the National Library of Sweden is right next to Stureplan.

What is today called Östermalm was for a long time called Ladugårdslandet, was royal land and the place for exercises as well as certain service functions. During the 17th century, Ladugårdslandet was a place where weapons were stored, in addition to the weapons depots at the castle.


The district did not get its current name until 1885. Stockholmers from the upper social classes settled there during the 19th century, something that has characterized Östermalm ever since. As the district has grown, it has also become more mixed and the upper class profile is therefore somewhat toned down. What is still characteristic of Östermalm is that, except in the lower parts, there is a lack of variegated street life that you find in other parts of the city. A controlled calm rests over Östermalm. 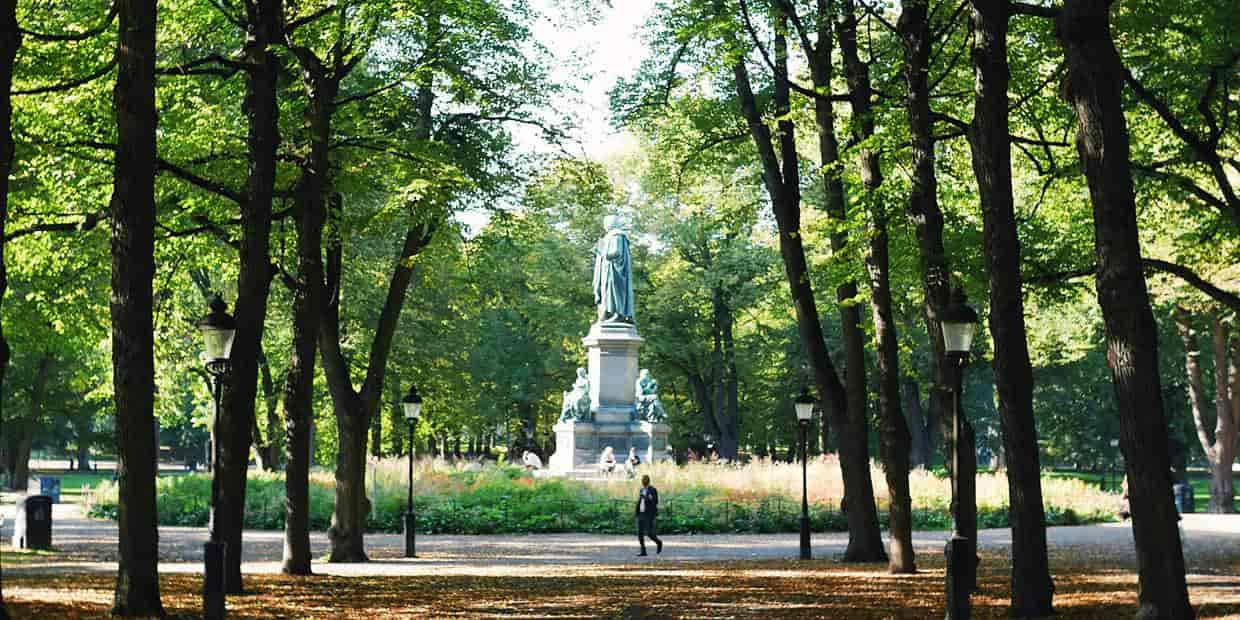 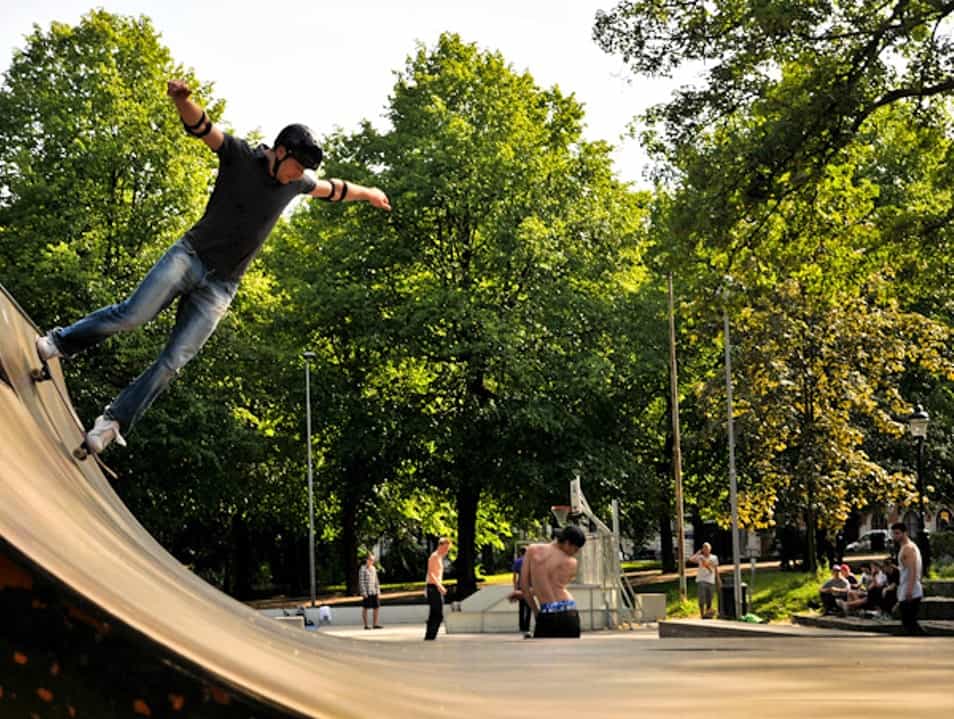